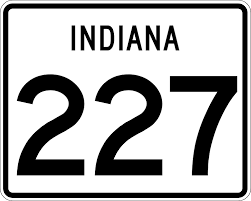 (Wayne County, IN)--More details have been released about the fatal crash at State Road 227 and Gaar Road just northeast of Richmond that we were first to tell you about Thursday morning.  Investigators now say the man who was killed in the single vehicle crash, 28-year-old William Miller of Richmond, had 42 grams of methamphetamine in the vehicle.  He was also in possession of three grams of what’s called “gray death”, which is a potent mixture of synthetic opioids.  Miller was due to go on trial for armed robbery in June for allegedly beating a man with a shovel during a robbery.