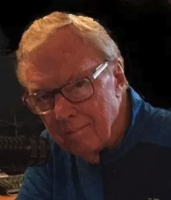 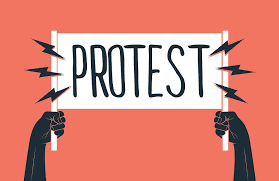 (Richmond, IN)--New trial dates have been set for the five Black Lives Matter marchers who were charged with misdemeanors following a September incident in Richmond.  An attorney represented the five in Wayne Superior Court III this week and requested continuances in all five cases.  Those continuances were granted.  All five have now been ordered to appear for pre-trial conferences on December 22 with a new trial date now set for January 22.