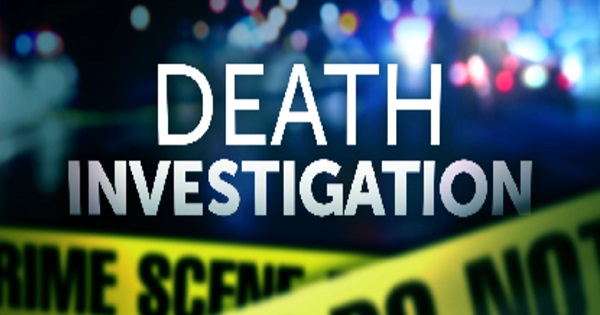 (Richmond, IN)--One person has died and, on Tuesday morning, multiple detectives and representatives of the Coroner’s office were on the scene at a house in the 1500 block of South J Street in Richmond.  The incident began as a medical call at around 4:30 Tuesday morning but has now changed to a more intensive investigation.  A female was transported from the area to Reid Health.  No other information has been released, including what factors made it more than a medical call.