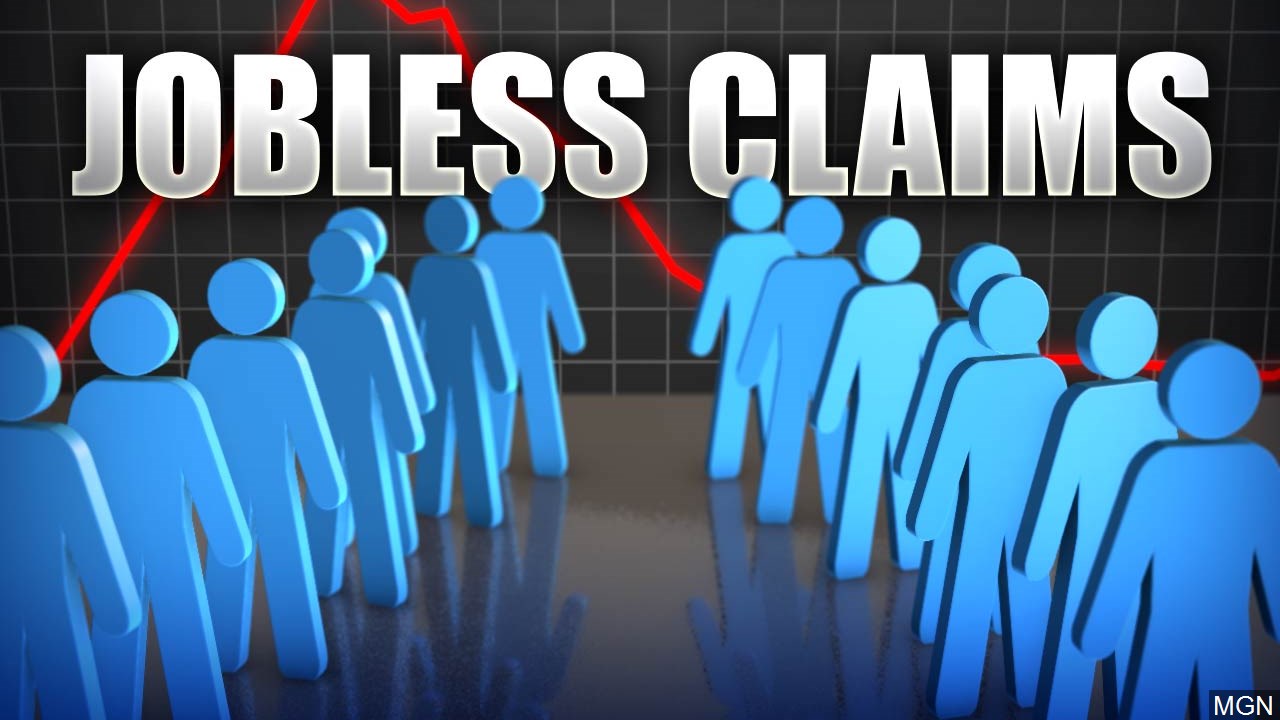 (Wayne County, IN)--There was a massive jump in jobless claims in Wayne County that directly matches the most recent stimulus payments.  Here are the number of Wayne County jobless claims in the four weeks leading up to stimulus payments:  162, 132, 101, 123.  But, when stimulus hit, those weekly claims skyrocketed nearly seven times higher to 763 in just one week.  A nearly identical jump in jobless claims happened last year when another round of stimulus was distributed.  Meanwhile, at least two Richmond restaurants had signs posted Thursday announcing their hours had been cut due to a lack of staffing.