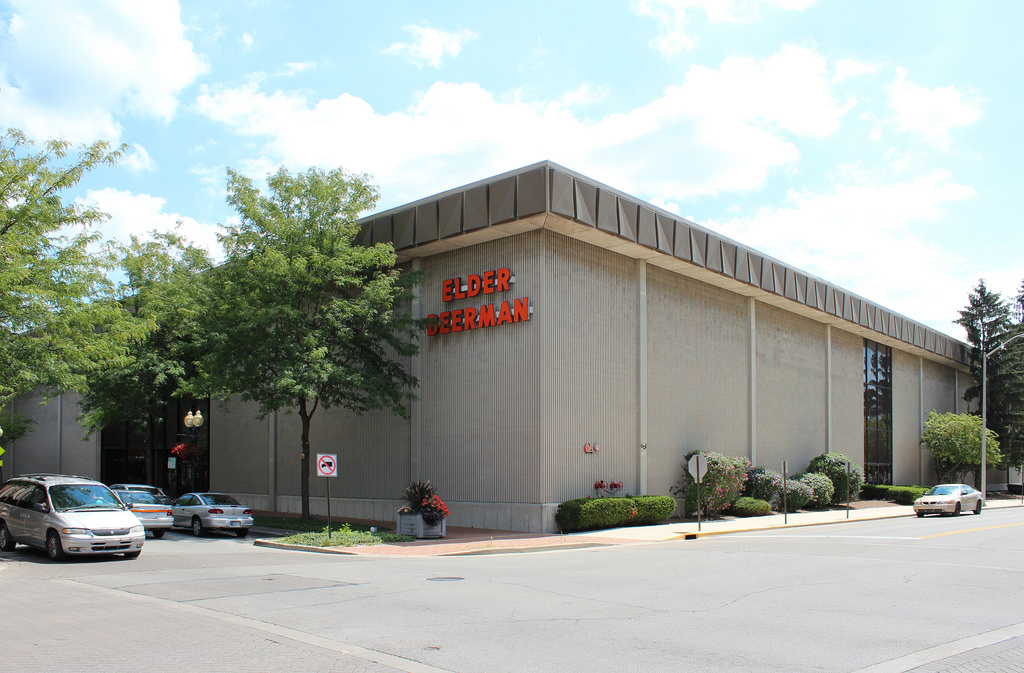 (Richmond, IN)--There’s been more movement on the conversion of the former Elder-Beerman building in downtown Richmond into apartment buildings.  This week, EDC CEO Valerie Shaffer updated county leaders on that project.  A letter of intent has been signed by the EDC from a developer than plans to convert the building into 150 apartments.  Nearly $3 million has already been allocated for the project in state funding.  Elder-Beerman vacated the building four years ago.