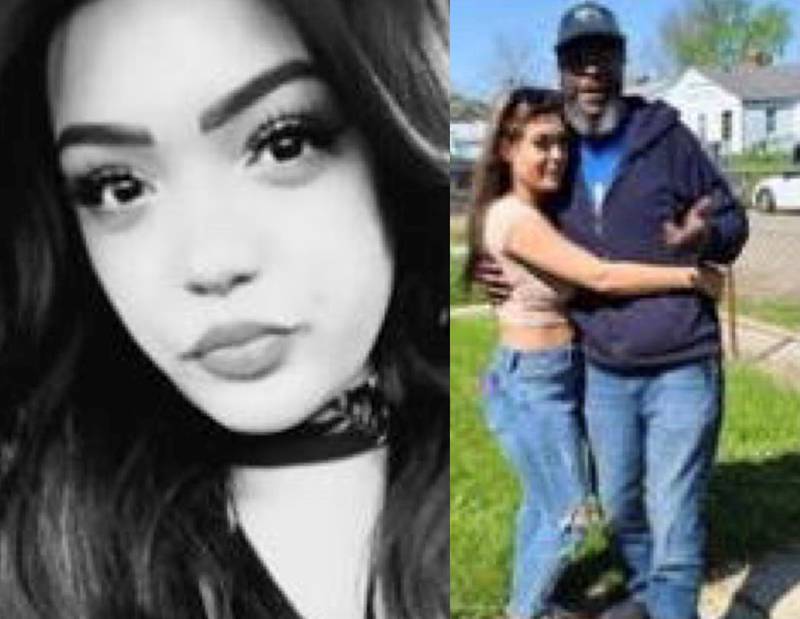 (Richmond, IN)--A missing person case in Richmond was still considered active Monday morning.  According to the Indiana State Police, agents have requested that the case of 27-year-old Mikaela Estes remain active but said Monday morning that there’s no specific evidence that she is being held against her will or that foul play is involved.  She was reported missing on Saturday after failing to return home from central Indiana.  The indication is that she appeared to bypass Richmond and was confirmed to be 100 miles east in Columbus on Sunday.