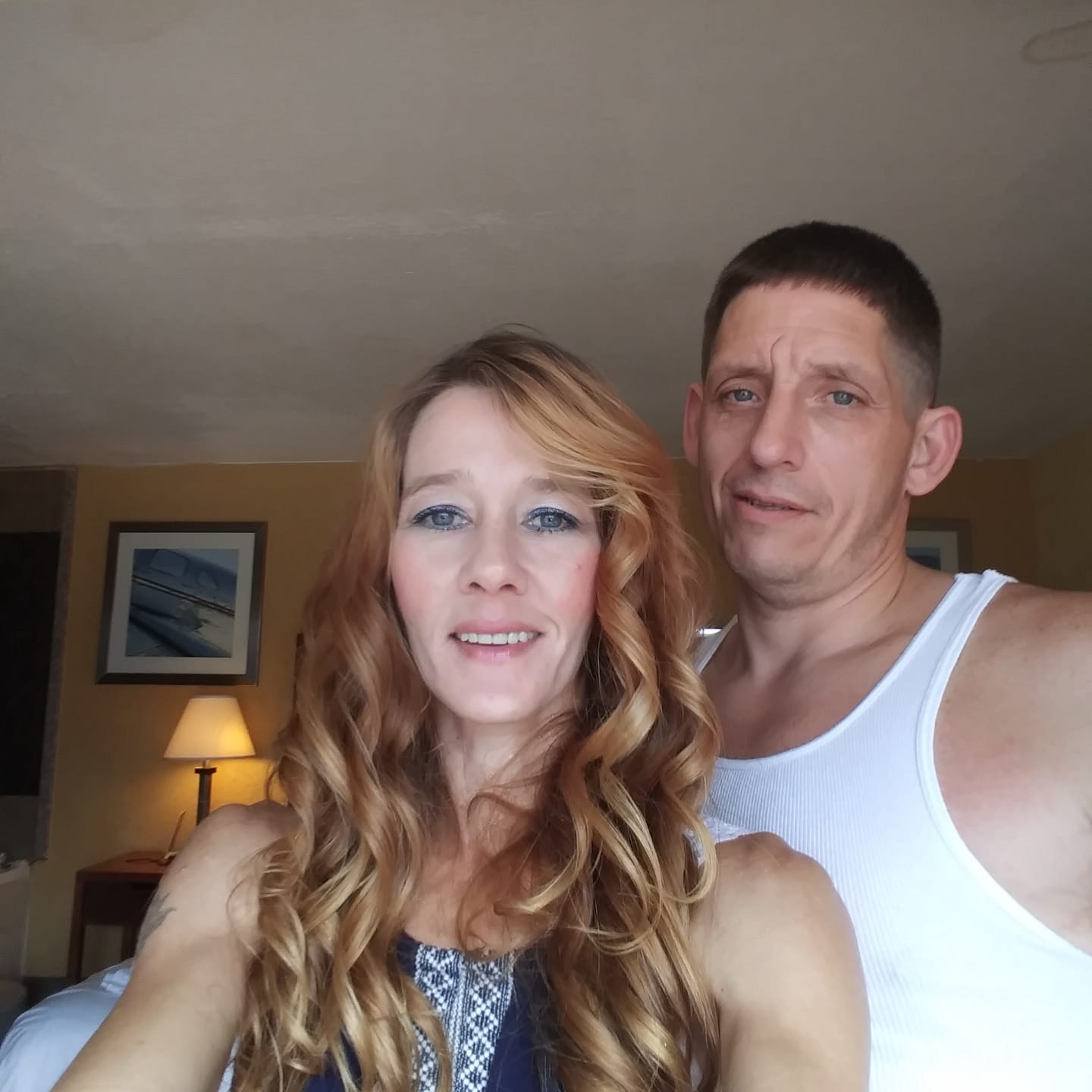 (Richmond, IN)--A Richmond couple who, according to their social media pages, were married just a few months ago spent Tuesday in jail together after drugs and syringes were found allegedly found in their home with at least one child.  Officers responded Tuesday to the home of Brian and Kristin Drook in the 400 block of South 15th.  There, they allegedly found an unspecified amount of methamphetamine.  Both face multiple felony charges.